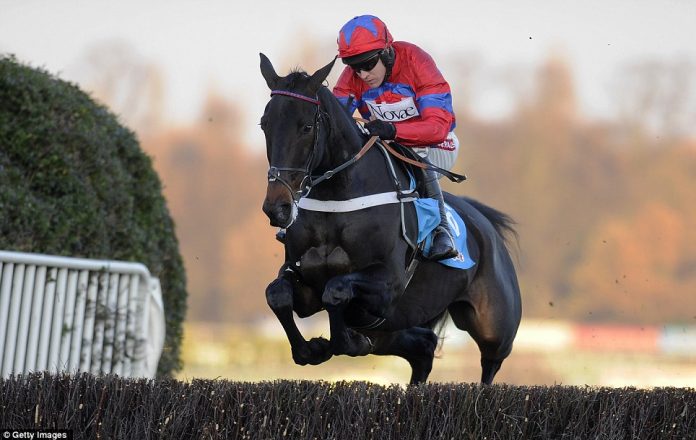 Altior and Tiger Roll joined the list in 2018 and both became 4 time winners in 2019. There were no three time winning horses added in 2020.

Cause of Causes joined this select list in 2017. Sprinter Sacre ( much later than we expected ) and Vautour were the horses who graduated to the three time winner list in 2016.  Bobs Worth had been the only horse scheduled to run at the 2016 Festival who could have moved on to 4 wins and ran on to finish a very third in the World Hurdle.

Quevega became the first 6 time winner at the Cheltenham Festival in landing the 2014 OLBG Mares Hurdle.

In 2012 Big Bucks and Quevega joined a small group of 4 time winners. Only Arkle, Istrabraq, Sir Ken and Willie Wumpkins have previously achieved that feat since 1945. Persian War won the Champion Hurdle three times but that horses Triumph Hurdle win in 1967 came when that race was not run at the Festival but the Cheltenham April Meeting.

Also noteworthty from 2013 was Bobs Worth equaling the feat of Flyingbolt by winning three different Cheltenham Festival races in successive years.

Below we have our  listing of  three plus time Cheltenham Festival winning horses since 1945:

Do you think we will have new additions to the list in 2017 ?

Norman Williamson rode 11 Cheltenham Festival winners between 1995 and 2003. His breakthrough year in 1995 was particularly noteworthy as he secured...
Read more
- Advertisment -